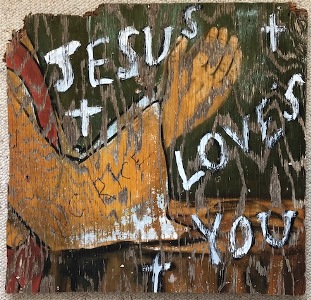 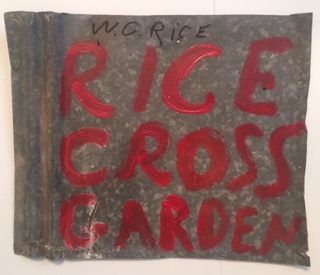 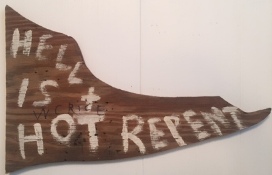 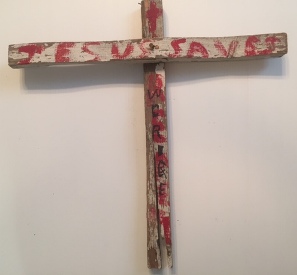 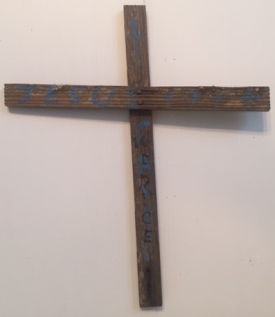 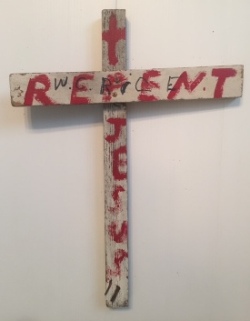 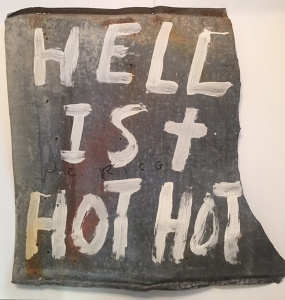 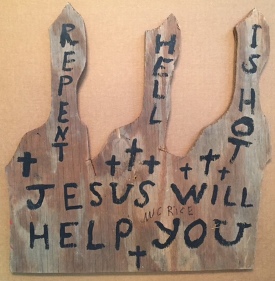 Repent Hell Is Hot Jesus Will Help You 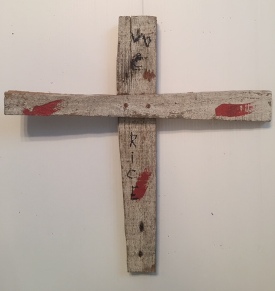 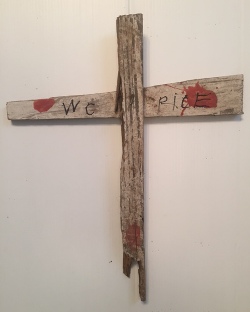 A Happy Shoe is a Foxy Shoe 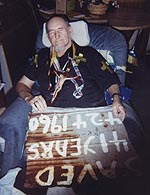 W. C. Rice ,visionary folk figure, was born on February 20, 1930 in Bibb County, Alabama. Rev. Rice was, by his own appraisal, not an artist but a born again man on a mission to save souls and warn others of the dangers of sinful living. His “Miracle Cross Garden” just outside Prattville, Alabama is legendary, filled with rough wood crosses and hand lettered signs with religious sayings, red paint symbolizing the blood of Jesus, and biblical admonitions such as “Hell is hot, hot, hot” which he placed for passing motorists to see and repent. He began erecting his first crosses in 1976 after receiving instructions from God to erect three wooden crosses as a permanent tribute to his recently deceased mother. His crosses and signs were included in the exhibition “Self Made World”, Visionary Folk Art Environments in 1998 given by the Lore Degenstein Gallery, Susquehanna University, Pennsylvania and he is listed in numerous publications such as “Revelations, Alabama’s Visionary Folk Artists”, Kemp and Boyer and “Outsider Artists in Alabama”, Alabama State Council on the Arts.

Reverend Rice passed away on January 18, 2004 at 4:50 P.M. leaving a rich legacy for future generations to ponder.

All of the crosses and signs shown here came directly from Reverend Rice before his death in exchange for donations to his work. According to Mrs. Rice, the small white crosses with just Reverend Rice's signature and no inscription are some of his earliest showing the blood of Christ.